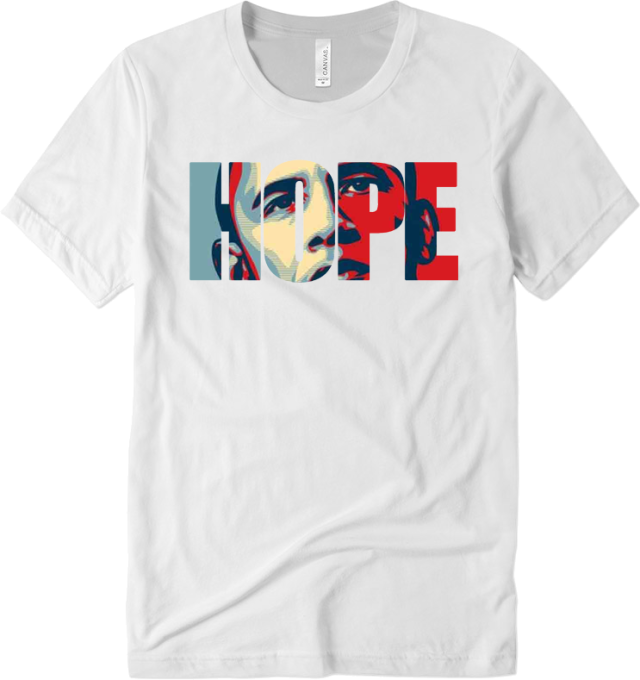 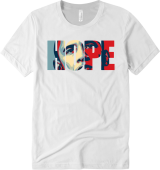 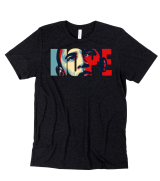 The Barack Obama "Hope" poster is an image of Barack Obama designed by artist Shepard Fairey, which was widely described as iconic and came to represent his 2008 presidential campaign. This special depiction, designed by Jeremy Dodson, looks to bring back the memory and ideals of hope from such a movement in American history